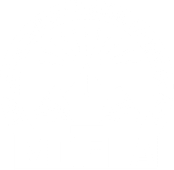 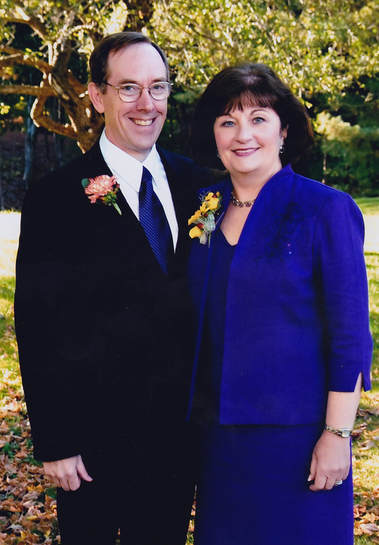 A graduate of Colby College, John earned his Master’s Degree at the University of New Hampshire where he became a disciple of Donald Murray, whose book A Writer Teaches Writing changed the landscape of writing instruction. Hired at Mt. Ararat High School in Topsham in 1974, John strove for excellence in the classroom and subsequently became a leader in curriculum and professional development for his colleagues. For over thirty years, he served on the Executive Board of the Maine Council for English Language Arts, including three years as its President. John believed in and modeled the importance of collegiality to support fellow teachers, training teachers for the College Board to teach Advanced Placement English Language and Composition and helping to create and sustain a statewide mentoring program for new AP teachers in Maine. John served as a reader, table leader, and question leader at the annual AP reading, and he also served on the test development committee for which he developed questions for the AP English Language and Composition Exam. John closed his high school teaching career at John Bapst Memorial High School, where from August 2010 to June 2013 his excellent and compassionate teaching, drive for excellence, and professionalism invigorated and elevated the quality of one of northern New England's best college preparatory schools.​

Claudette Lachance Brassil graduated from the University of Southern Maine in 1974 and began her teaching career at Mount Ararat High School where she was assigned to team teach with John Brassil. Like John, Claudette earned her Master’s Degree from the University of New Hampshire and was also fortunate to fall under the tutelage of Don Murray. In addition to teaching, Claudette was a faculty leader at Mt. Ararat High School, serving as Advisory Curriculum Coordinator and developing the plan for senior capstone projects. Claudette attended her first Maine Council for English Language Arts Conference in 1975 in Bangor, subsequently joined the organization, and soon began offering her own insights, ideas, and ultimately conference workshops of her own design. In addition to inspiring myriad students and colleagues over the course of her career, Claudette has served on the Executive Board of the Maine Council for English Language Arts as President, Secretary, and Conference Chair. In 2011, she was nominated by her colleagues to receive the NCTE Excellence in Education Award. In retirement, Claudette continues to generously share her time and expertise by serving on the Executive Board of the Maine Council for English Language Arts, by working as a Consultant for the College Board, and by training new AP English Language and Composition teachers across the country, from Saint Joseph’s College in Maine to as far away as Carlsbad, New Mexico.
The Claudette and John Brassil Distinguished Educator Award celebrates the contributions of two long-time educators who have inspired students and mentored teachers for over eighty combined years in Maine public schools.